Maybe the topic I’m gonna talk about is what everyone likes to talk and share. So what’s the actual value on PNs ? How’s been its market? Let’s talk about it using some charts.

Here we go! the first chart is about 6241 white three color PN. 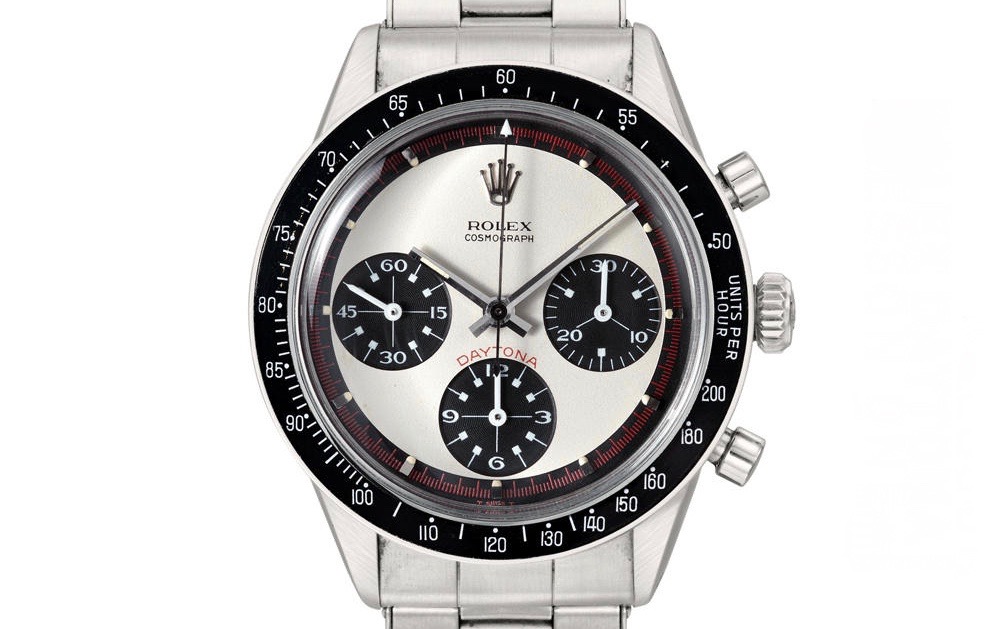 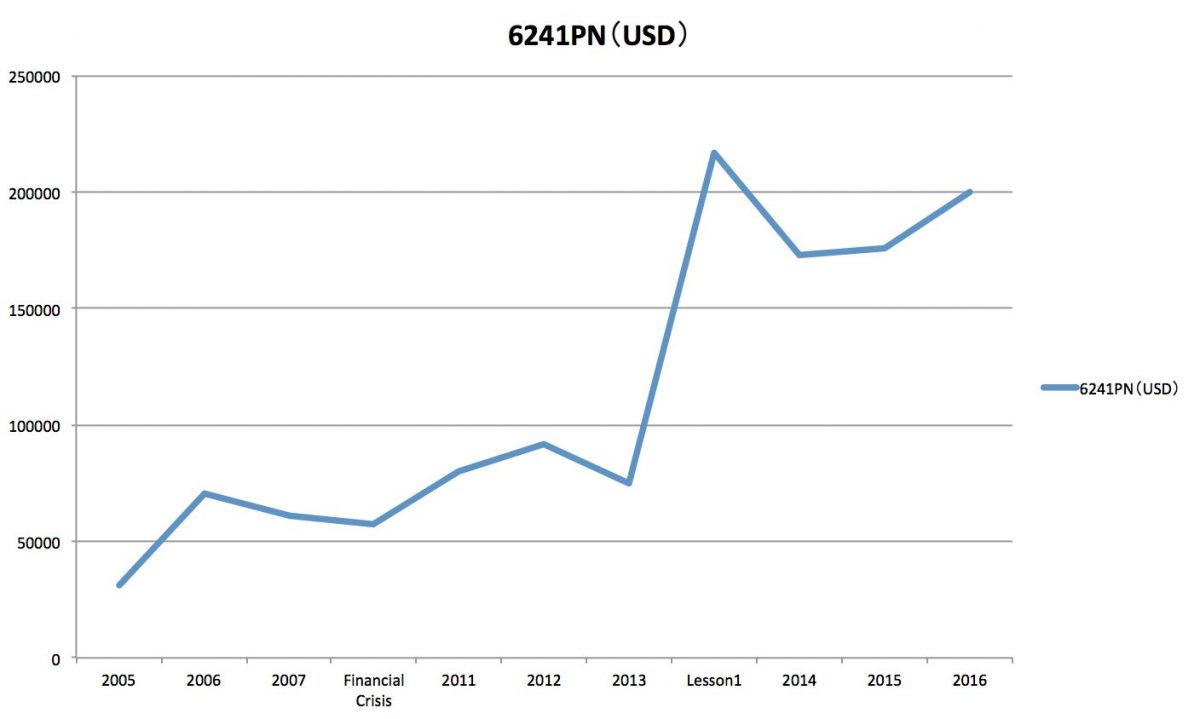 As you can see it above, the price of 6241 PN was surprisingly only USD 50K back then that is not comparable to the current market. However since there was the financial crisis in 2008, its tread had a negative slope for a while. Fortunately It wasn’t keep going down for a long time and reversed to 200K after the important auction lesson one. Maybe the 200K was too premium and slowly price would be set down again but once again It started raising up to desires of worldwide collectors from the middle of 2014 to 2016. Now the prices of mint 6241 surprisingly over 200K usd that is 10 times more than 2005. If unbelievable, go check the last result of 6241 white PN by Phillips auction in HK.

Next one is Oyster Newman 6263 what is called Panda. Let’s take a look. 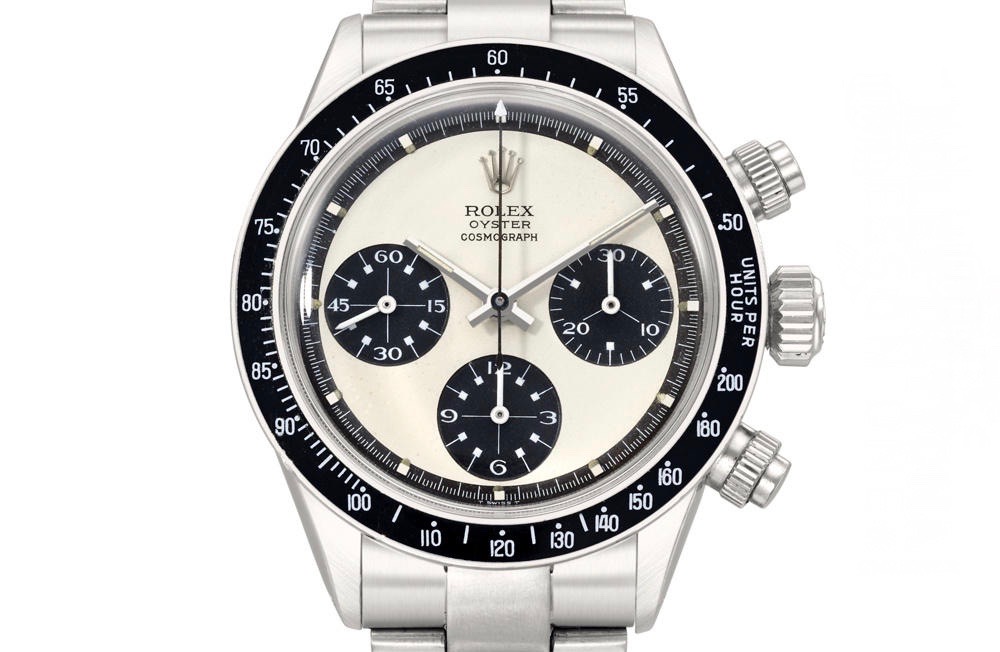 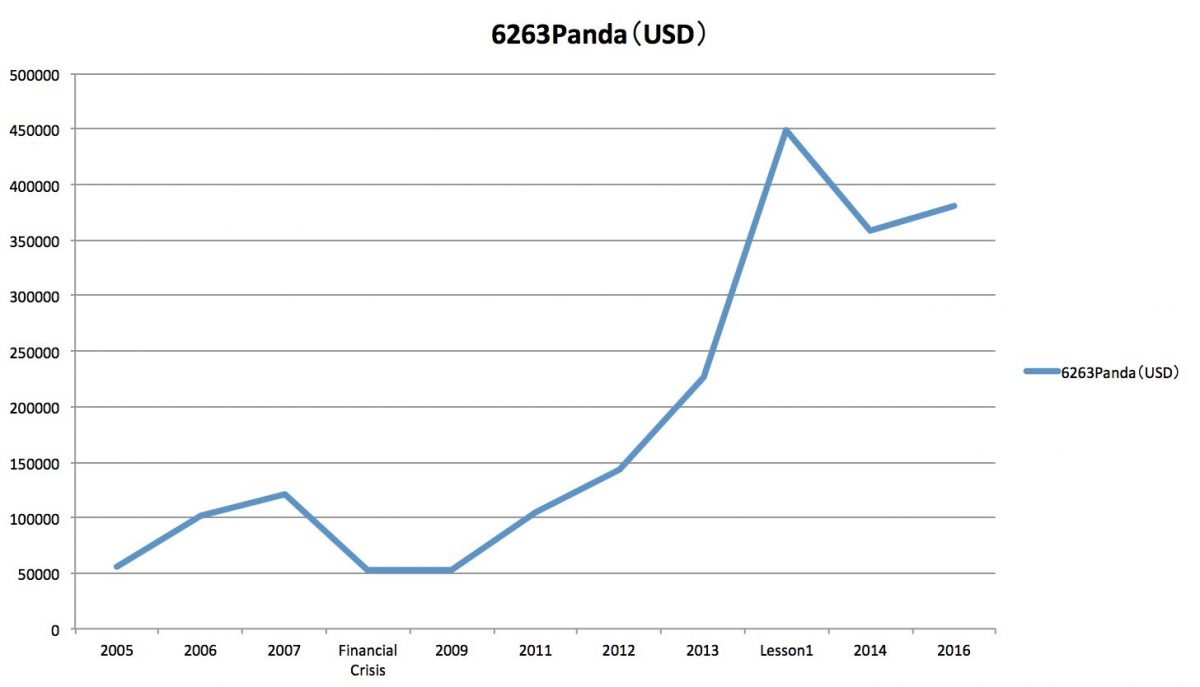 One of most desirable and iconic watches of Vintage Rolex is the 6263 Panda PN that is always ahead of non oyster PN. I know that MK1’s price and MK2 are different, therefore this chart is about MK2 panda that is nearly analyzed as same as the 6241’s. The big difference between non oyster PN and oyster PN is absolutely price that Oyster PN is always 2 times more expensive than non Oyster PN. 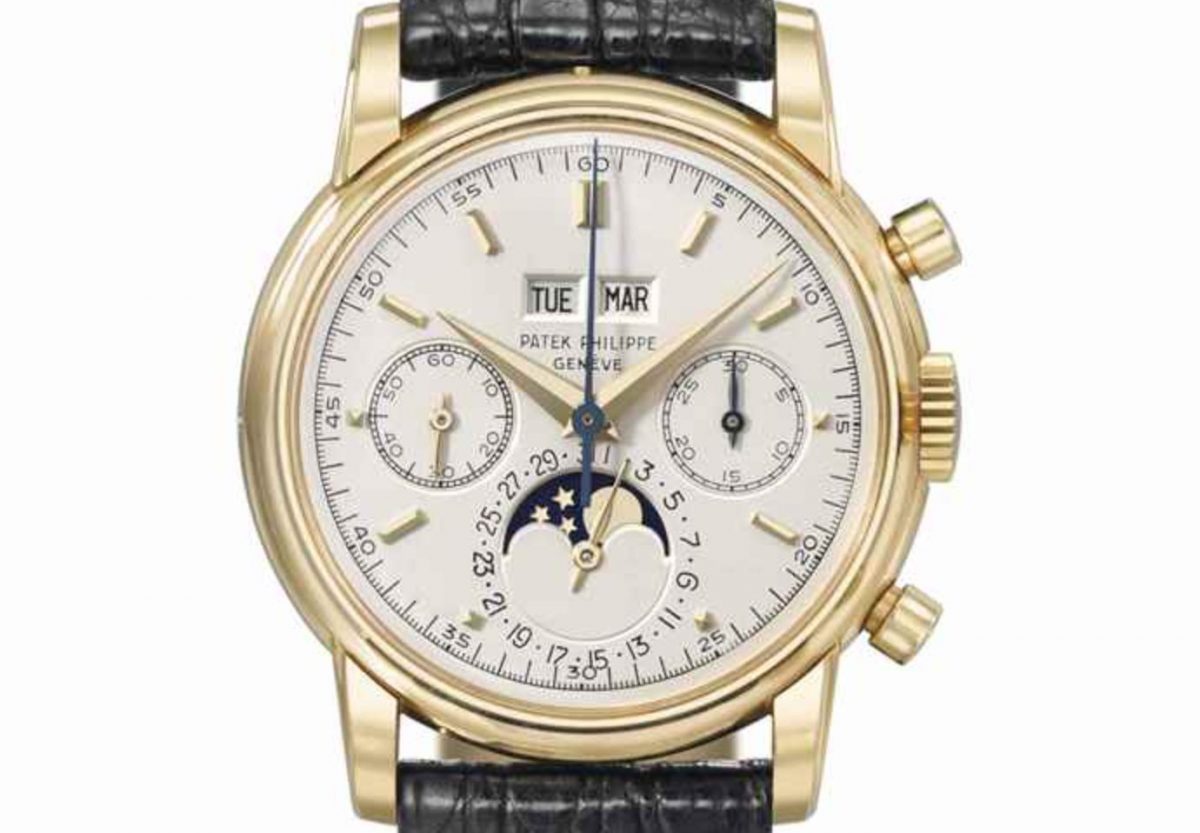 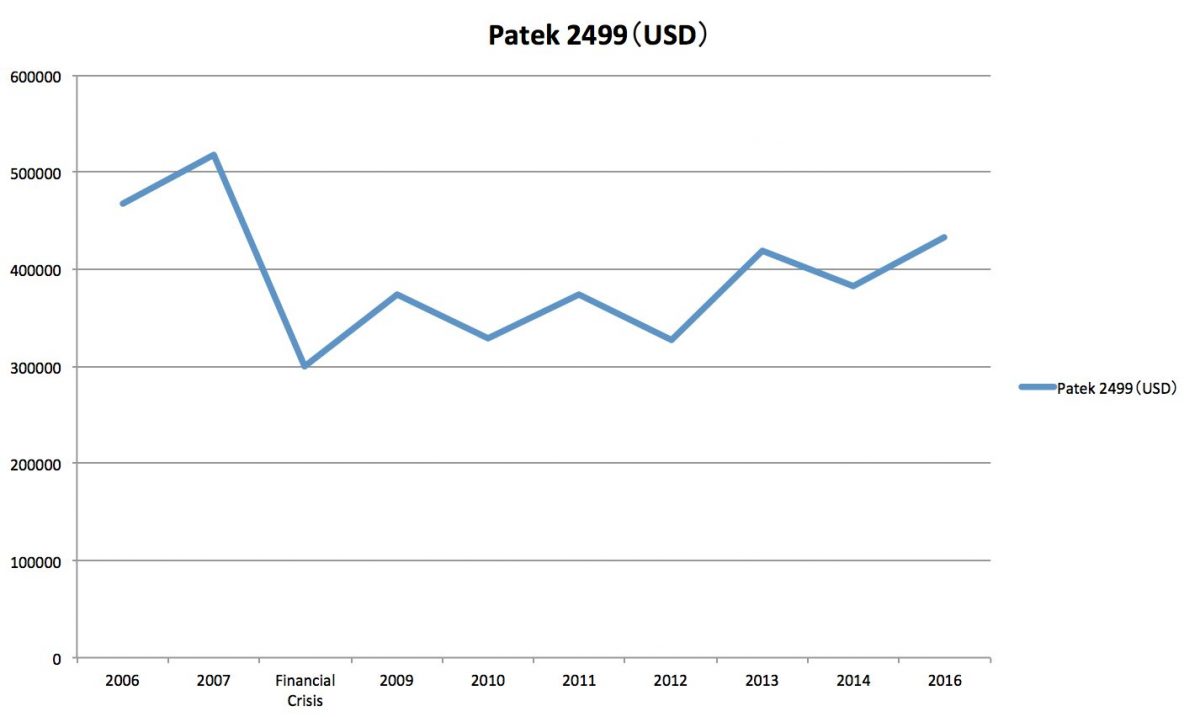 After the wave of financial crisis, it looks stable that go up and down always between 300k to 400K maybe this up down is not only economy but also conditions. I would agree that its trend is slowly coming back and even going up bit by bit.

Perhaps this piece is not able to be compared but not bad to also learn about non vintage watches sometimes so let’s pay small attention. 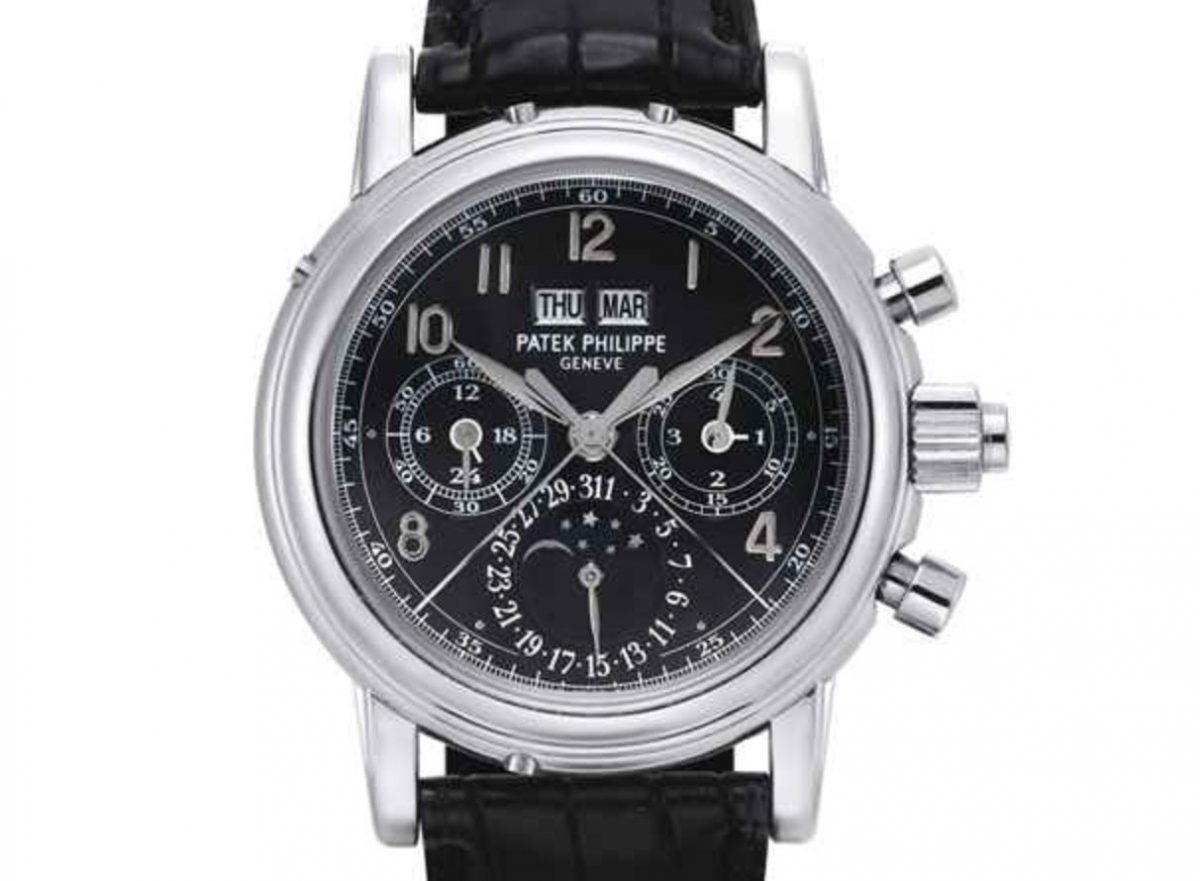 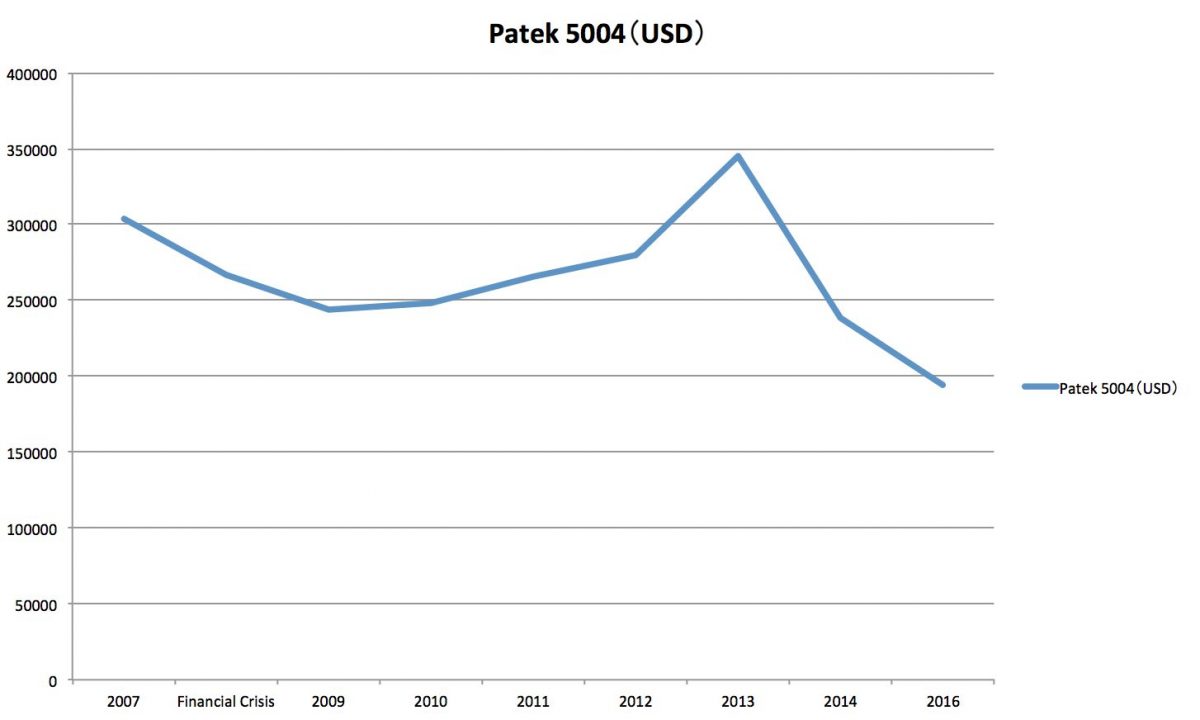 Same as other watches I described above, it got knocked down in 2008’s Financial Crisis, coming back and going up a bit by bit until 2013 since 5004 was very popular in Japanese market. However, it stared downtrending again due to the fact that a market trend changed a shift from dressy modern watches to sports vintage watches.

In my conclusion, what’s obviously appreciated now is PNs both non oyster and oyster rather than complications of Patek due to the fact that demands of vintage rolex are much more than its supplies meaning more collector who wanna buy than existence of good watches in the market as you can see the charts I examined.

I know it’s probably unfair that I used 5004’s chart to compare with vintage Rolex. However, actually I would think that the current trend is definitely Vintage Rolex not only because it’s staying positive way but also it fits the fashion culture. I’ll keep up catching up with these markets and if anything changes, will let you guys know what’s coming next with my ideas.