Surpassingly some incredible watches have been announced by Phillips auction these days. I think  this upcoming auction will be one of the best ever.

First of all, it actually made a super impact to me. 6263 Lemon PN only two known said by everyone but new one that is totally fresh to the market has been shown in public and we’ll definitely see PN world record price this May! 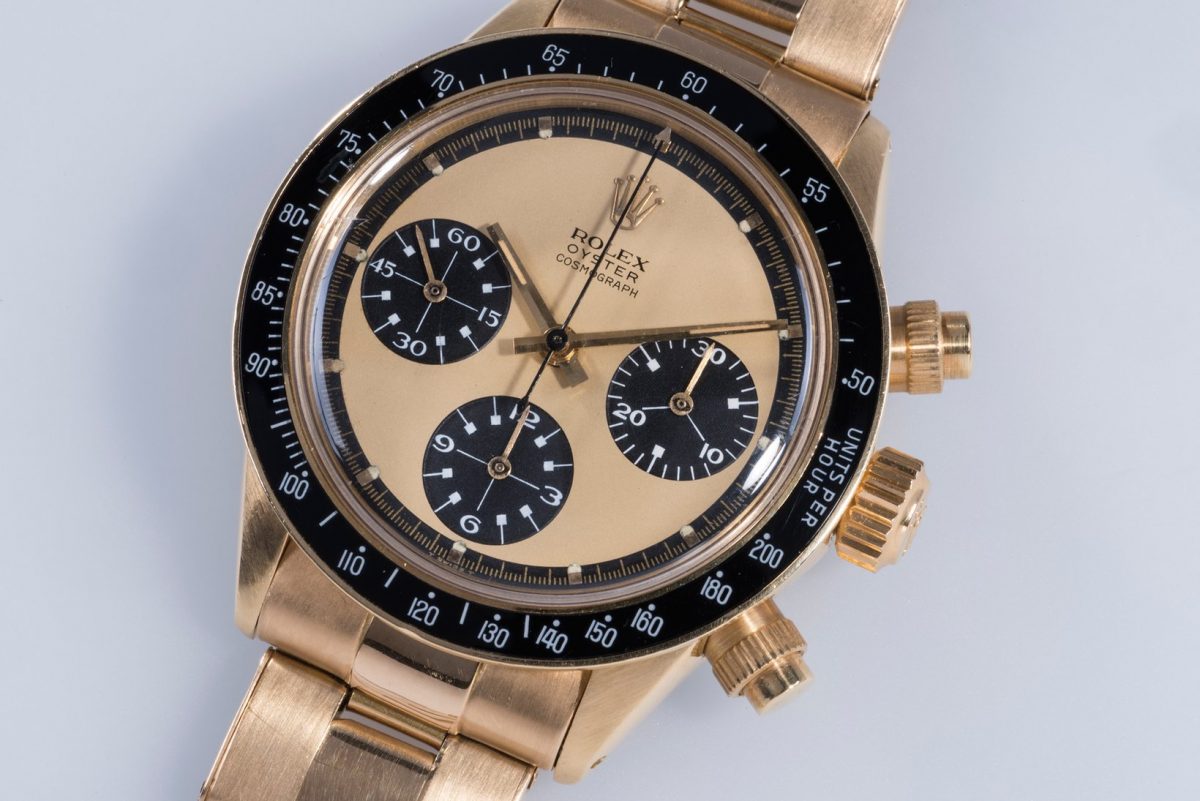 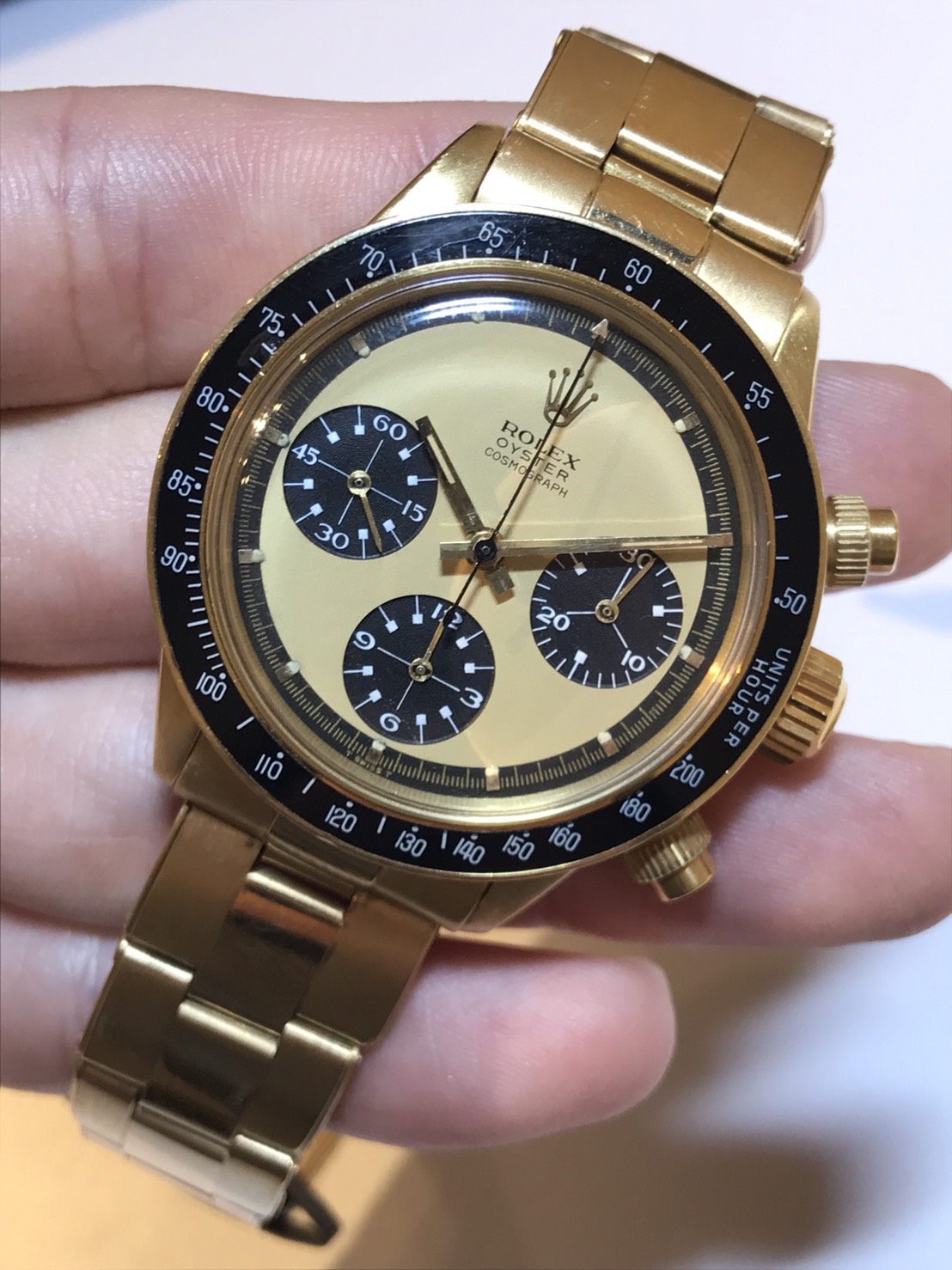 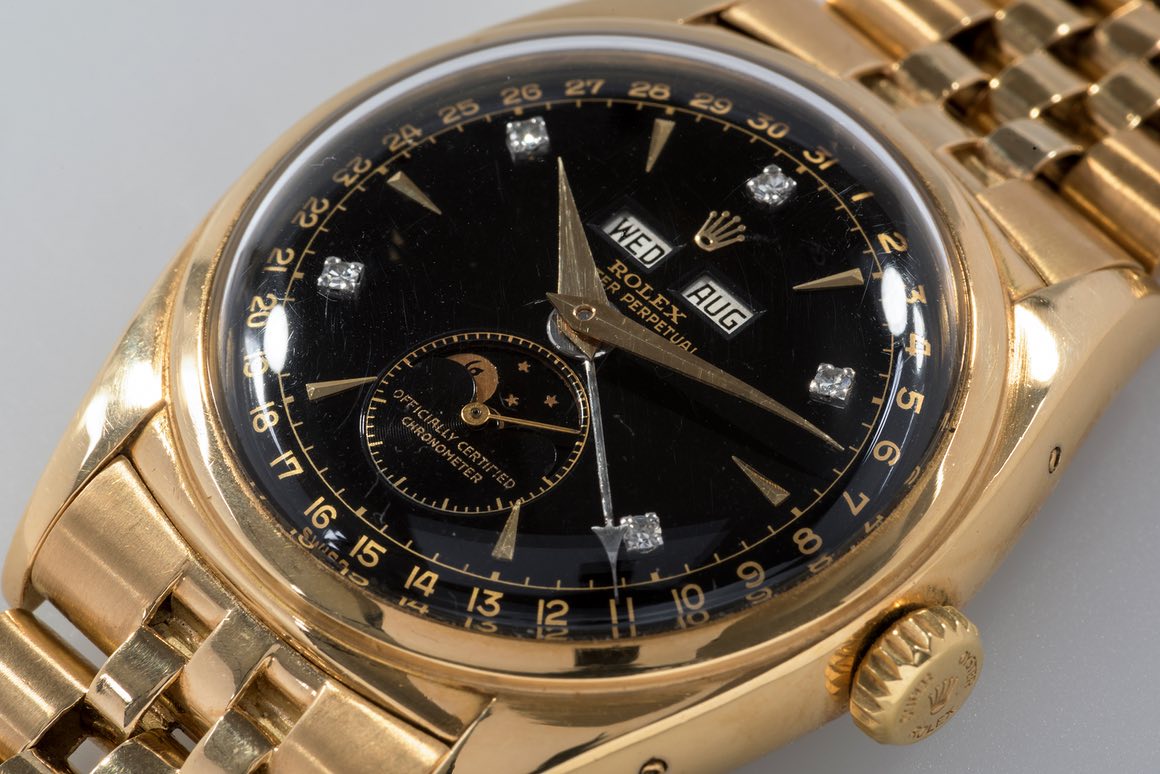 The “Bao Dai” Rolex 6062    This elusive Rolex triple calendar with moonphase in yellow gold is one of only three black dial models known to exist with diamond markers. Of the three, the Bao Dai, is the only example to feature diamond markers at the even hours, making this piece truly unique. This is further enhanced by imperial provenance, having belonged to His Majesty Bao Dai, the last emperor of Vietnam.

This one is spectacular. maybe only one known 6241 JPS tiffany. 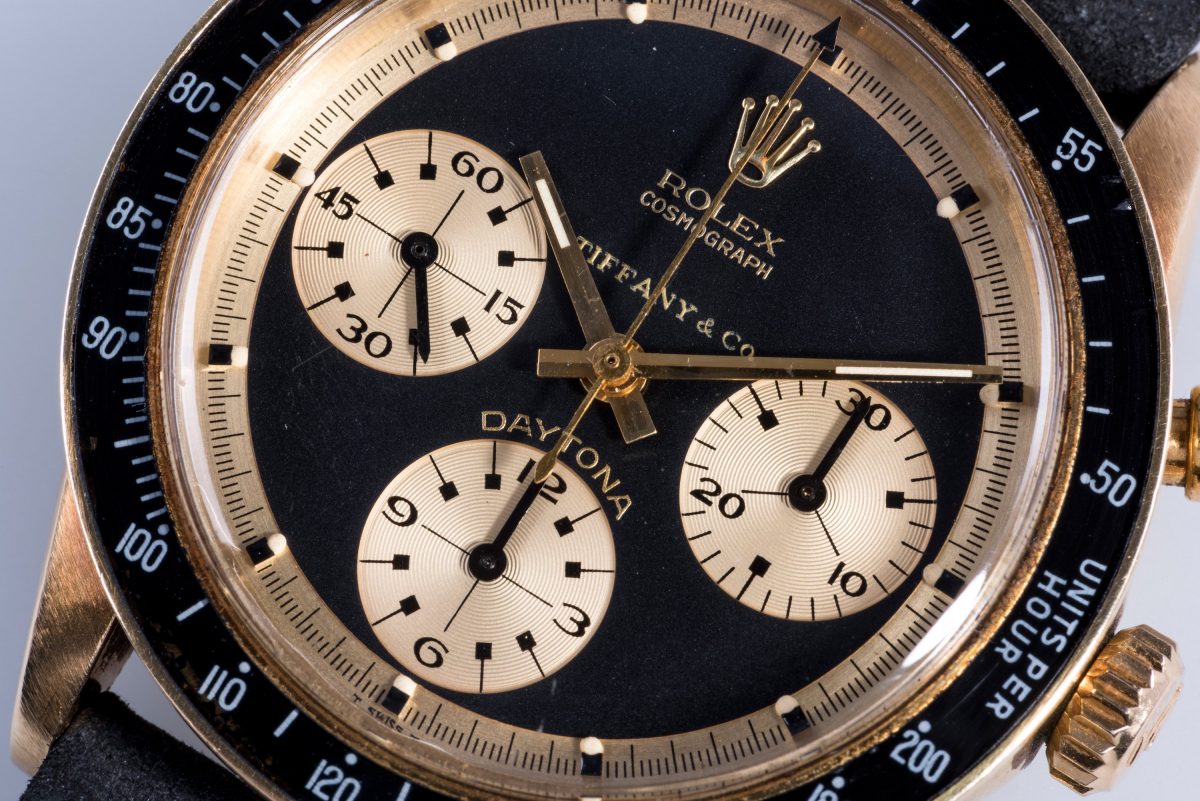 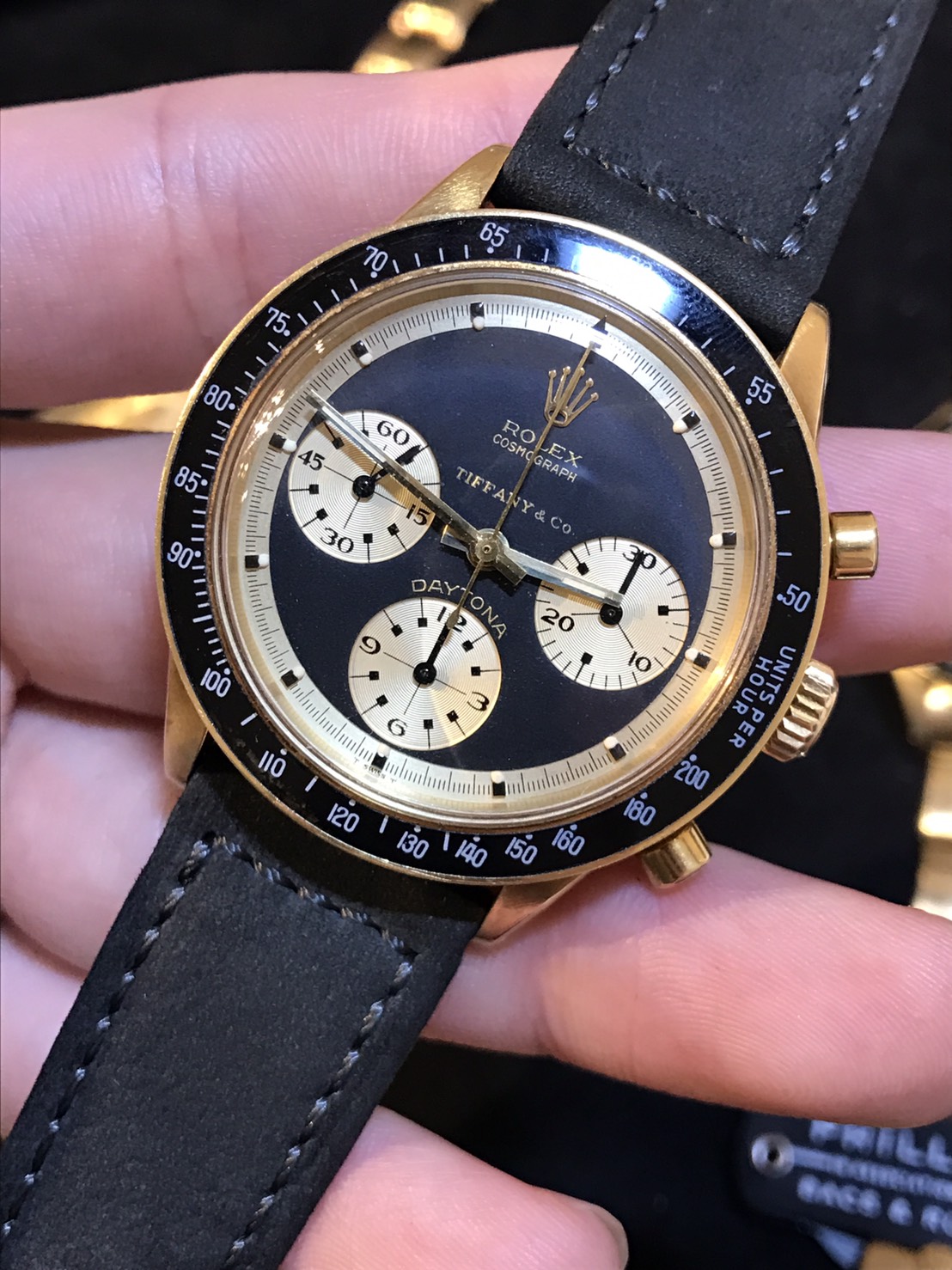 Lastly, one of my favorite from the upcoming auction. 6238 14K Black glossy dial. only two known in the market. I’m sure this time capsule will go crazy. 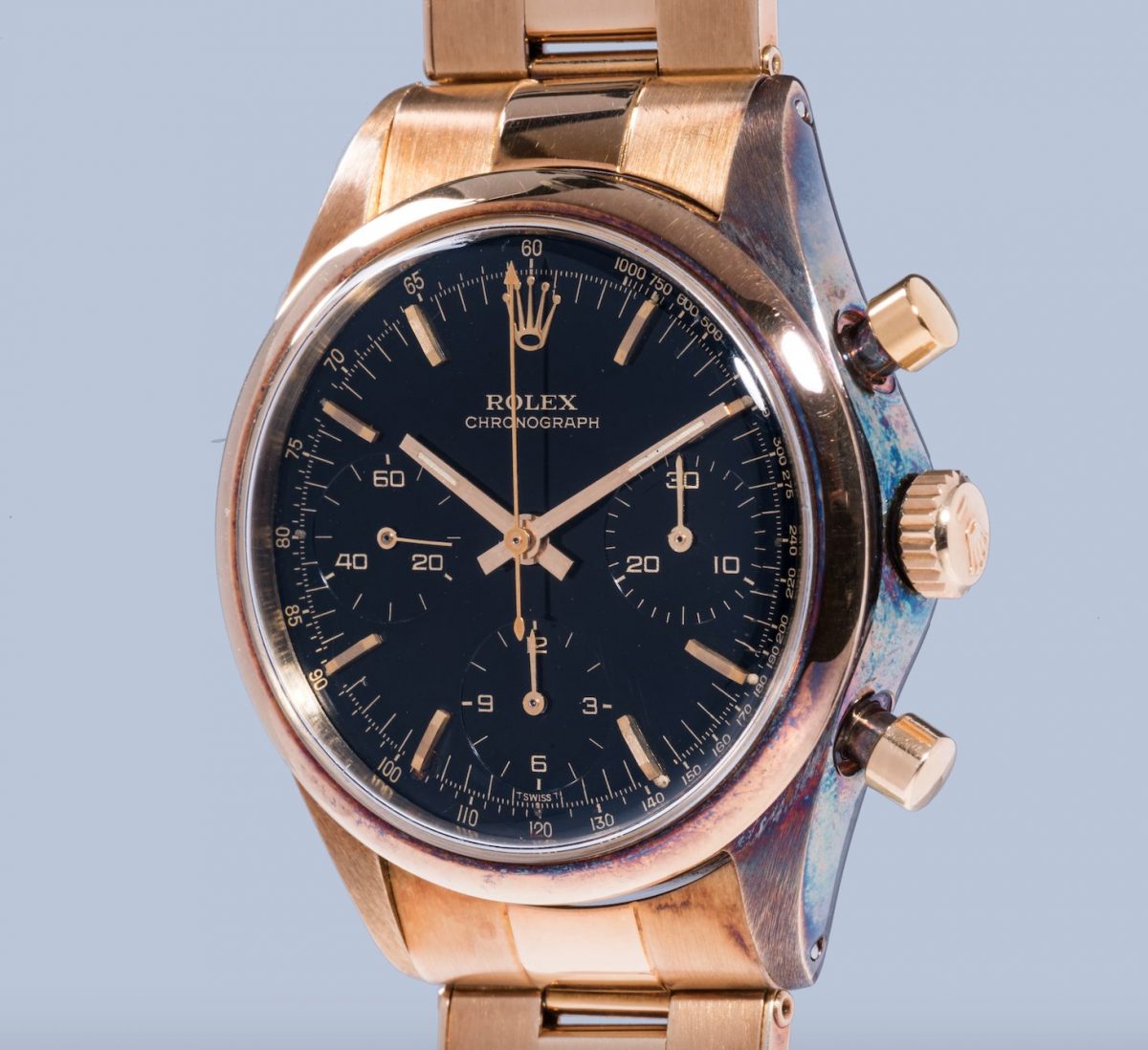 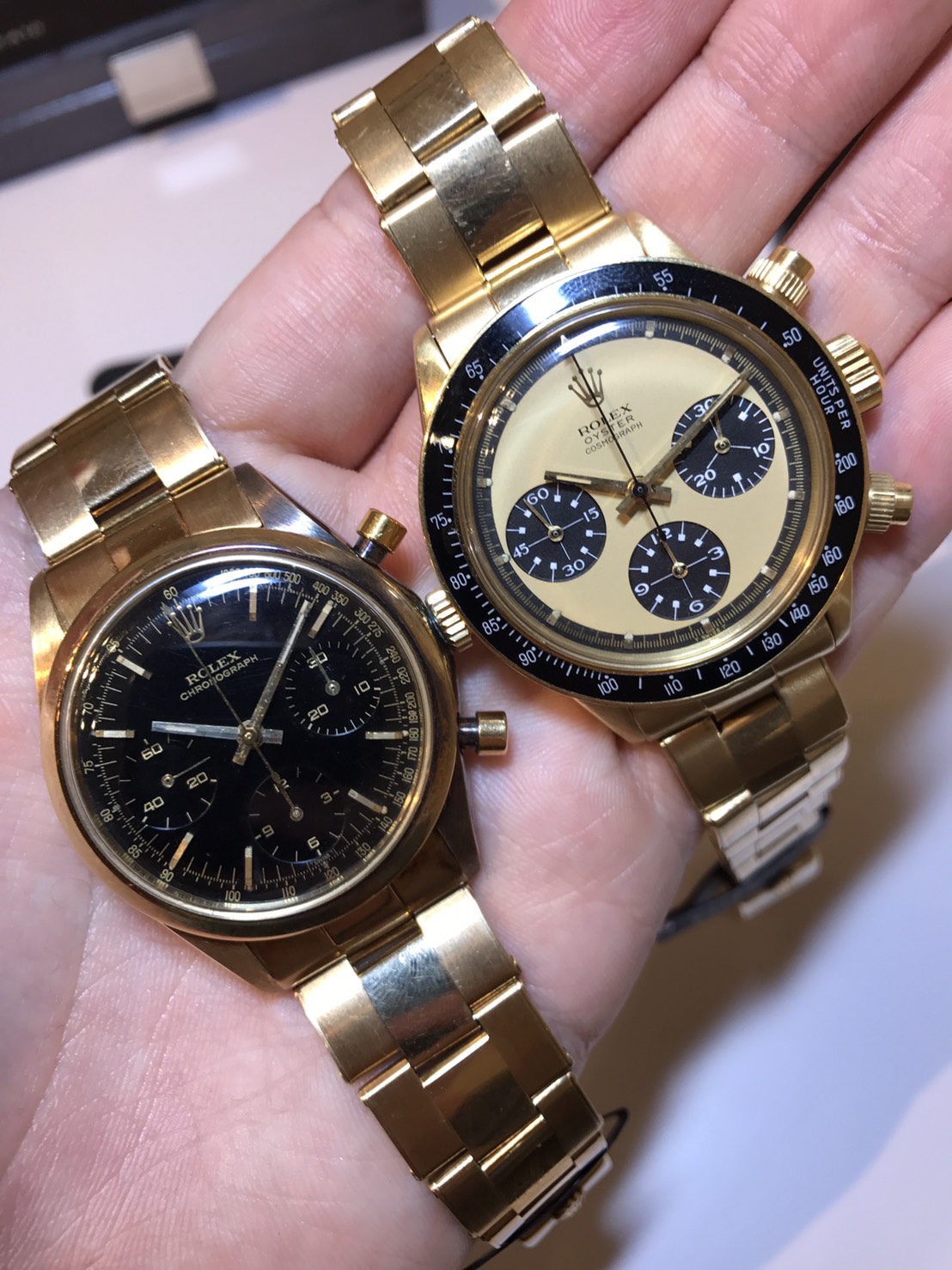