One of notable watches and what we can’t ignore now is SC ( “SmallCrown” both 6536 and early 5508) in mint condition with everything original. Let us describe why SC are hot now in the VR market!

A lot of you guys know that BC ( “BigCrown” 6200, 6538 and 5510) has been one of icons of Rolex for a long time, but It’s a hard mission to discover one of them in mint condition with everything in original. Most of them are relumed and had some parts replaced already, due to the fact that they were produced with radium luminous that damage a watch easily. Now nobody gets surprised that BC are worth over USD 350K if they are all correct and in mint condition.

In fact a lot of collectors still don’t know that finding out early SC in all original conditions is as difficult as discovering mint BC. IMO actually getting more and more difficult since most of them have been sacrificed to make a perfect BC by taking mint correct parts out of SC. 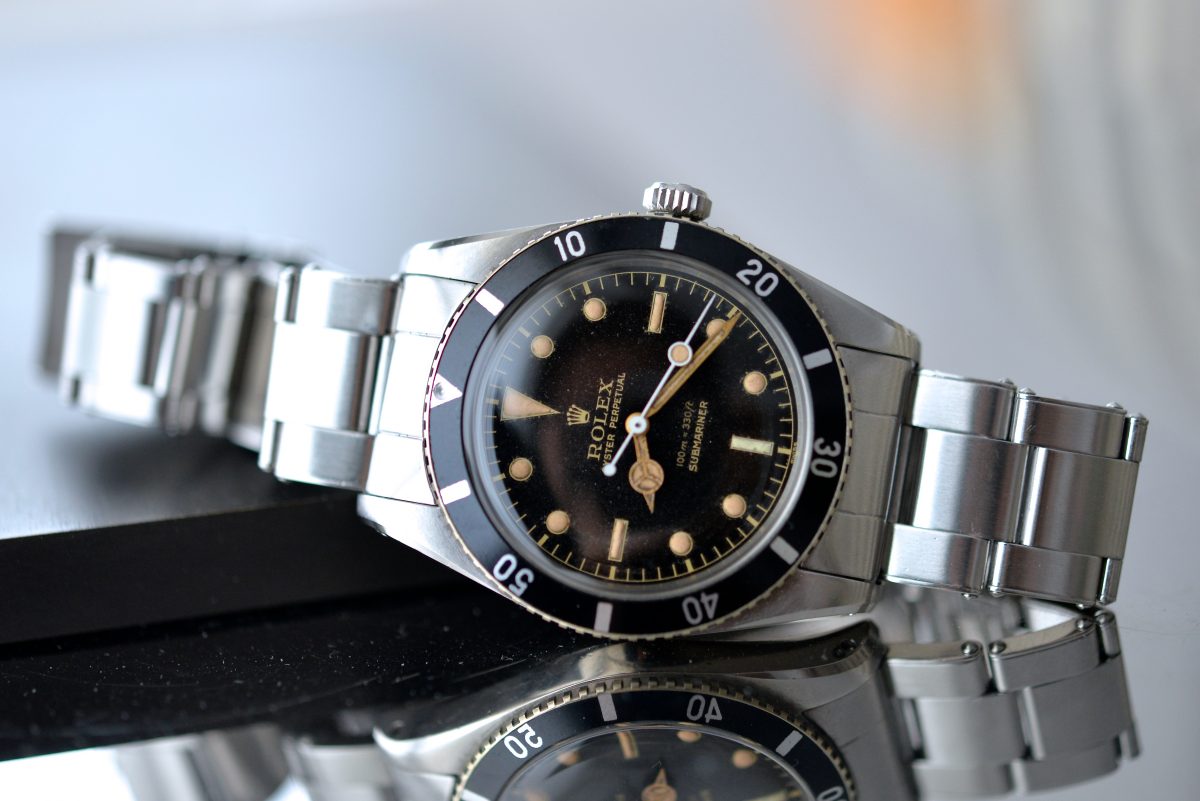 What are about their values ?  Now very nice early SC with all original parts easily hits USD 85K. If this is mint, over 100K is no doubt, but don’t you think it’s still under valued compared to mint BC’s value despite its rarity?  Once again, we already had a lot of early small crowns sacrificed because of so much their price difference. This phenomenon is nearly same as 6263 panda that so many 6265 panda got swiped to 6263, which is because it’s worth more value.

One more important thing to know is if you meet an amazing SC preserved in all original mint conditions, there is a high possibility that the watch has never been touched up and even gotten no parts replaced since it’s purchased. 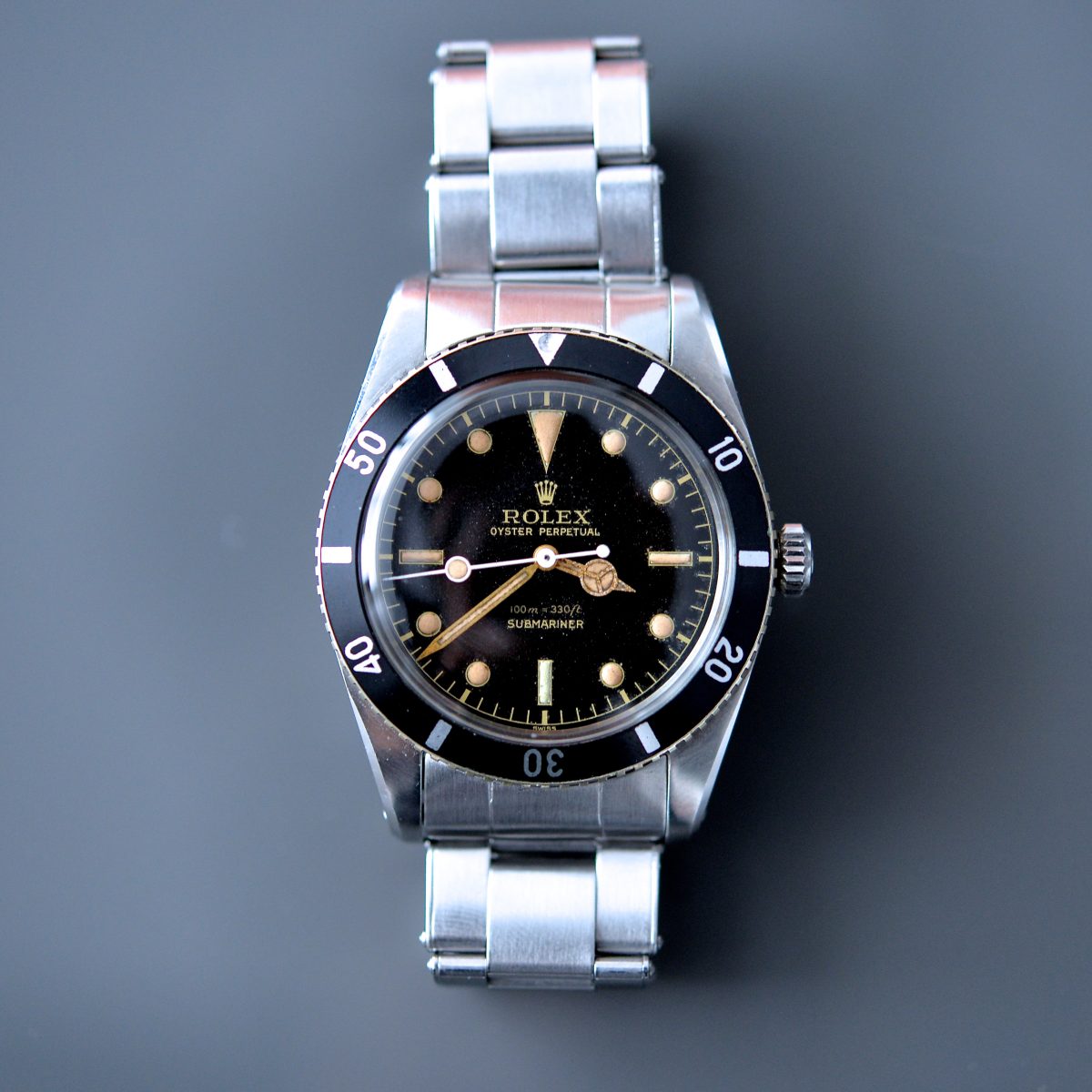 Its dial basically has stains due to the strong radium. 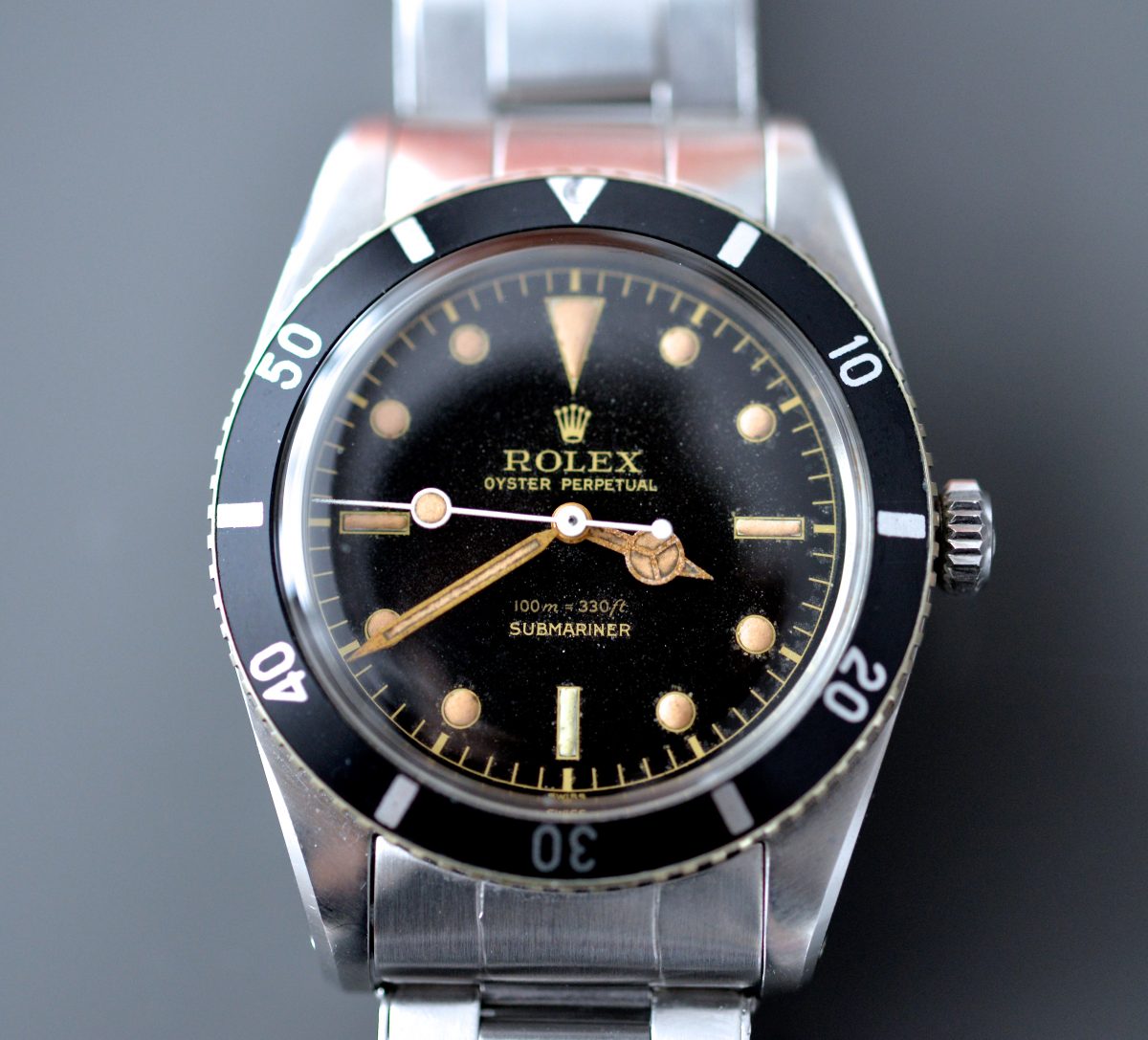 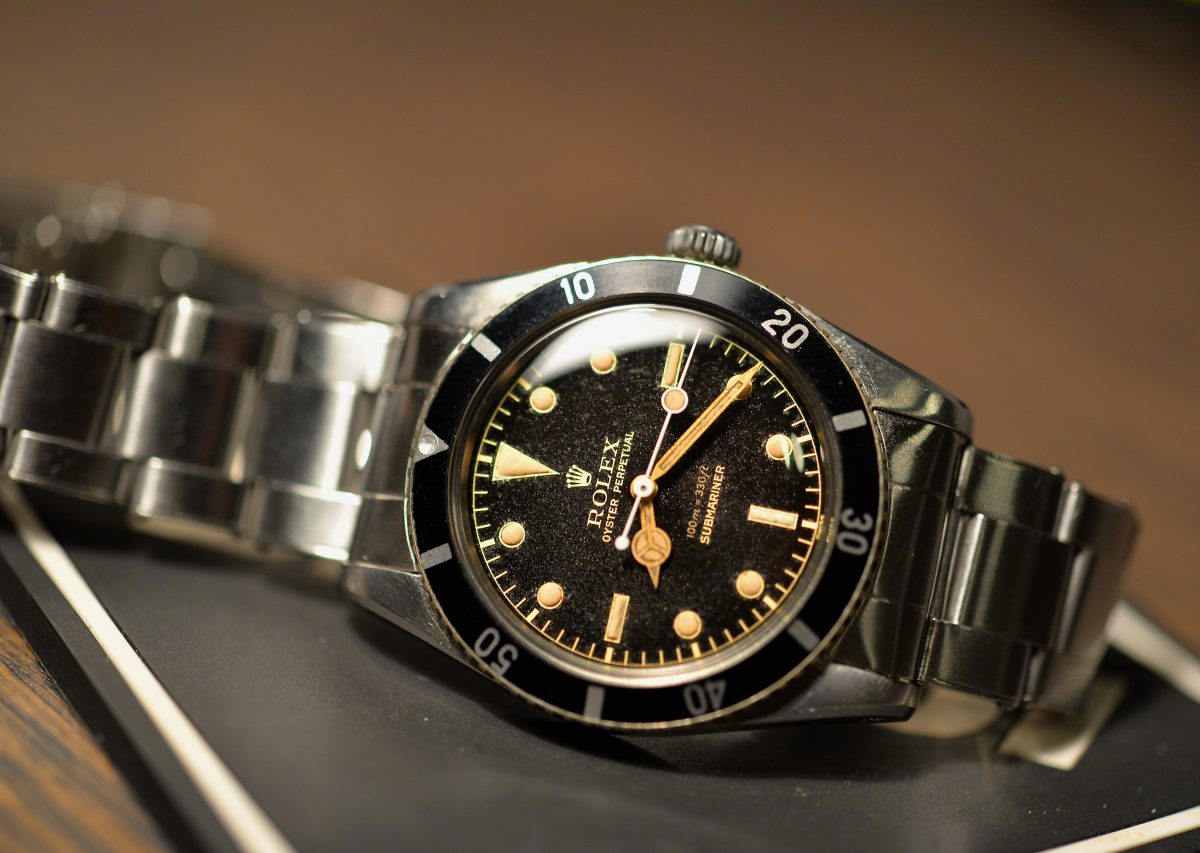 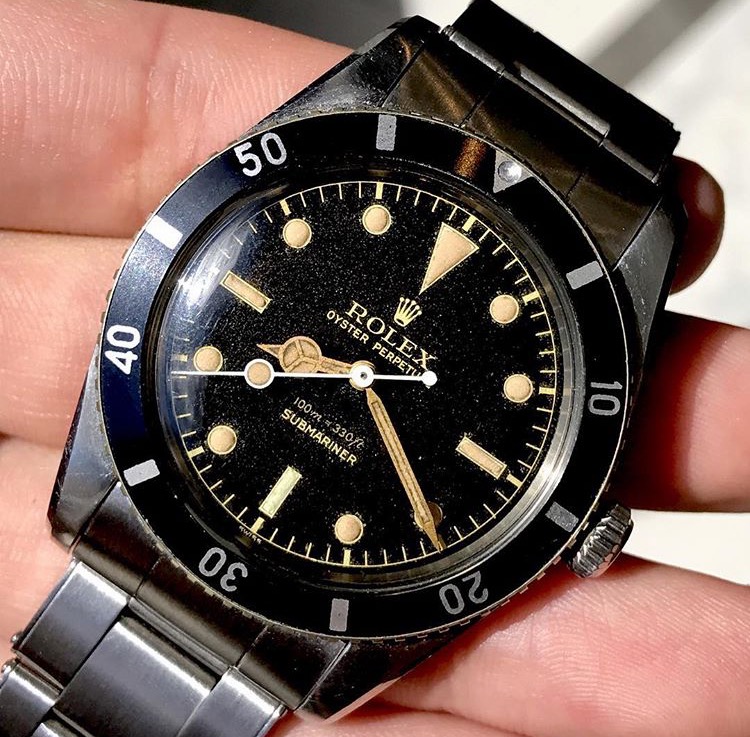 Here’s what everybody likes and more often sees in BC. 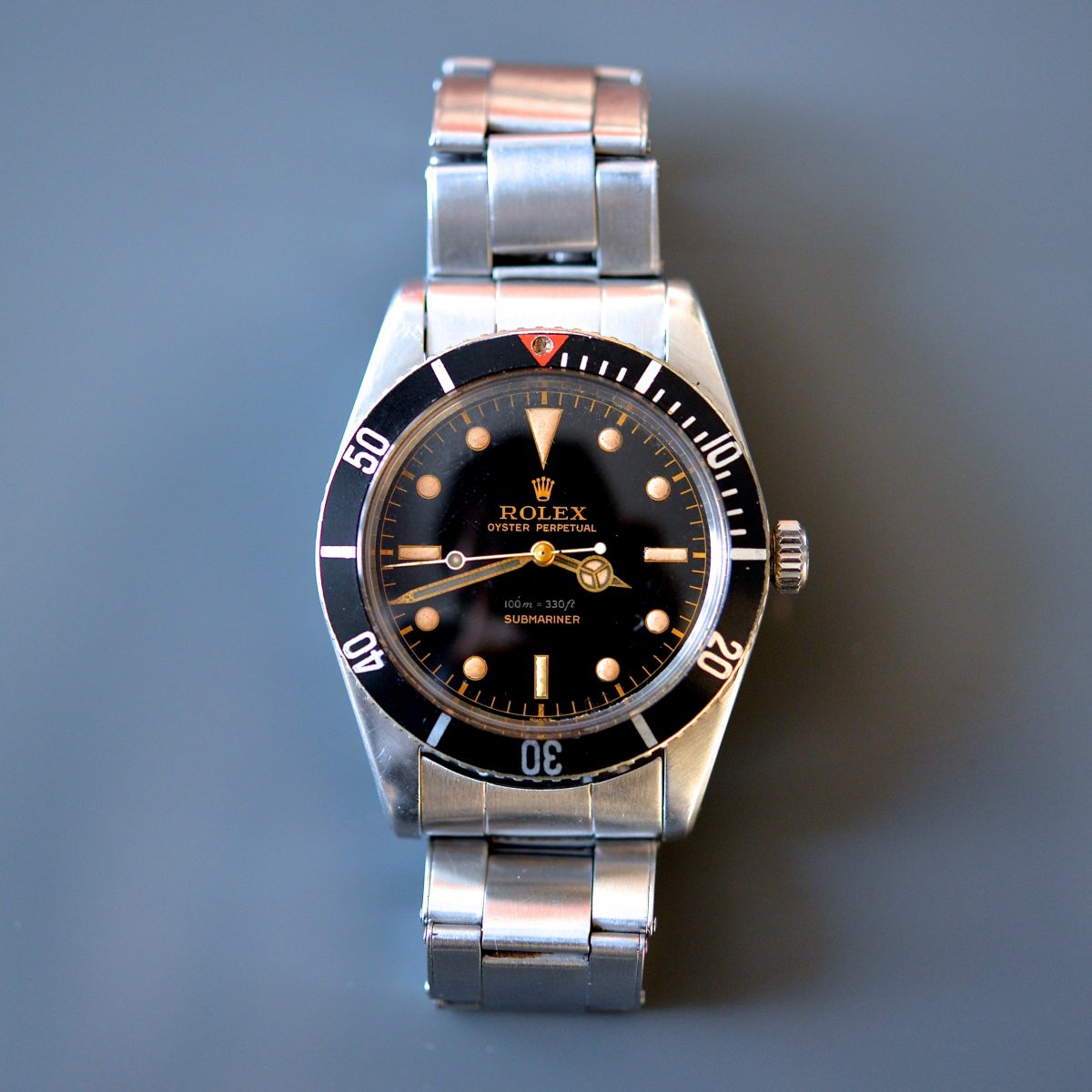 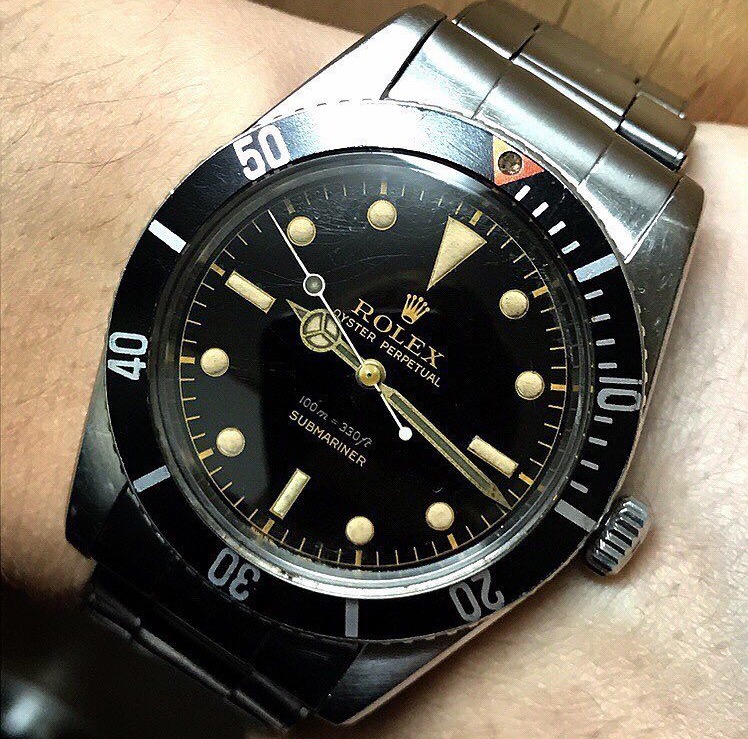 Once you kick off looking for SC like these we’ve just showed, you will see it is not easy to obtain good one like this. These SmallCrowns are as satisfied as BC. 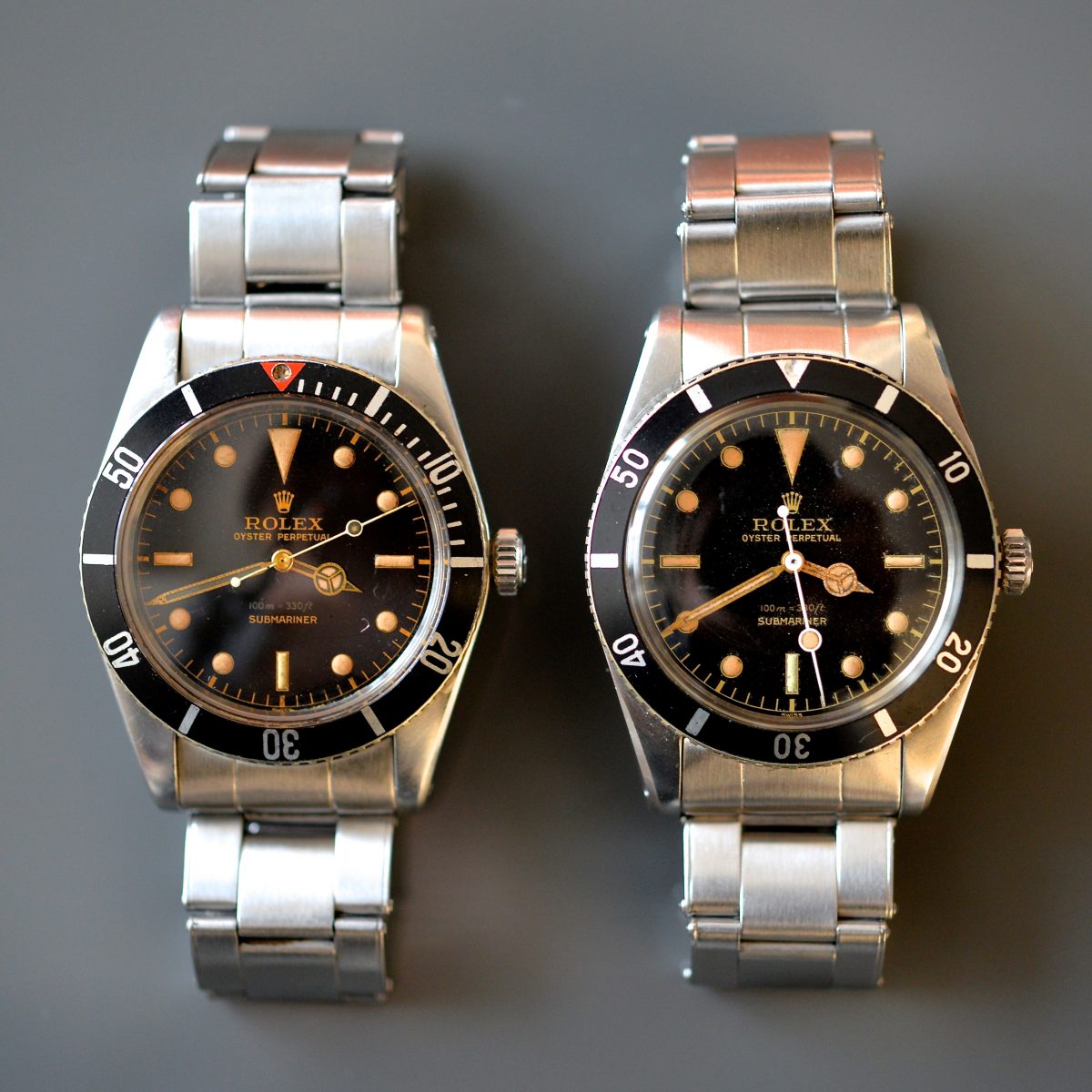